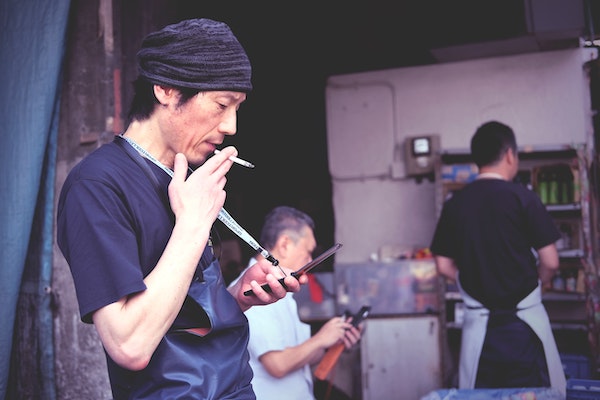 Photo by Erica Leong on Unsplash

Government health ministries in low- and middle-income countries (LMICs) have historically struggled to adequately fund healthcare services for their citizens. But as these countries transition away from donor funding over the next two decades, many will need to find new domestic revenue streams to finance these services. A new WDI white paper explores the impact of raising additional government revenue through increased tax rates on “bads,” such as tobacco, alcohol and sugary drinks. 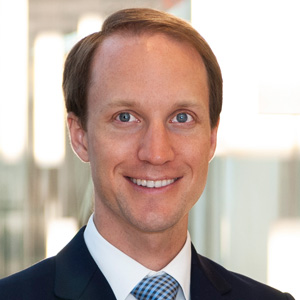 “The key finding is that increased excise tax rates that result in only a modest increase in retail price can still generate an important amount of additional revenue relative to current health expenditure,” said Ben Davis, a research manager with WDI’s Healthcare sector.  Davis wrote the paper with Pascale Leroueil, vice president of WDI’s Healthcare sector, and William Savedoff, senior fellow at the Center for Global Development.

Davis emphasized that the study has limitations. For example, estimates do not account for income and cross-substitution effects (or when consumers switch to cheaper alternatives when a product’s price rises), and they are not adjusted based on historical experience in raising tax revenues.

While the results of the current study are broadly aligned with those recently produced by the Bloomberg Philanthropies’ Task Force on Fiscal Policy for Health, there is a slight difference in methodology. The method used by Davis and his fellow authors allowed them to incorporate several different data sources and calculation methods in the final revenue estimates.  Input data were obtained from public databases, journal articles, and LMIC government websites and then used in either a “bottom up” or a “top down” calculation. The “Bottom up” calculation begins with data showing how often individuals consume tobacco, alcohol and sugary drinks while the “top down” calculation begins with the amount of money actually collected by LMIC governments that taxed these products.

Davis said these estimates could act as a starting point for a discussion between global donor organizations and country governments. “A government stakeholder might say, ‘These results are interesting.  An increased excise tax on these products might be worth considering. Let’s do a deeper analysis to make sure these numbers reflect reality when we take into account all of the factors that couldn’t be captured in the initial study.’”

“This paper is a small part of a larger conversation about domestic revenue mobilization and healthcare financing in low- and middle-income countries,” Davis said. “It is a building block.”