Julie Felker is a WDI faculty affiliate and senior consultant. She has worked with WDI in Papua New Guinea to assess entrepreneurship education at four universities in order to understand their needs and priorities in the context of local economic conditions. She worked with WDI in Rwanda to train 330 women business owners in Human Resources and Organizational Management as part of the Goldman Sachs’ 10,000 Women Initiative. In addition, she developed and delivered a week-long train-the-trainer workshop in Bahrain to university faculty, consultants, and trainers, aimed at building leadership capabilities of local entrepreneurs. And She also teaches a variety of WDI executive education courses. Previously, she spent 15 years as a senior academic leader in the College of Business at the University of Michigan-Dearborn.

How many times have you traveled to Papua New Guinea (PNG) and what took you there originally?​

Julie Felker: I have traveled to PNG, specifically its capital city of Port Moresby, four times in the last three years. WDI has partnered with the Center for International Private Enterprise (CIPE) to provide technical assistance to PNG universities in developing and strengthening their entrepreneurship curricula. The purpose of my first visit in September 2016 was to complete an assessment of the entrepreneurship landscape at the University of Papua New Guinea, Divine Word University and Pacific Adventist University. The primary goals of this first visit were to make recommendations to strengthen entrepreneurship education at PNG universities and provide the context to develop a train-the-trainer workshop for PNG faculty to build their capability in entrepreneurship teaching and learning.

What has your work with the universities in PNG entailed and what have they been able to accomplish?

Felker: Each university has developed a unique path to strengthening entrepreneurship education. For example, Pacific Adventist University (PAU) felt that the most impact could be made at the undergraduate level and as a result developed a dual bachelor degree in Accounting and Entrepreneurship. PAU launched the new degree program in March 2019 with 23 students and another 20 students from their sister-campus, Sonoma Adventist College. 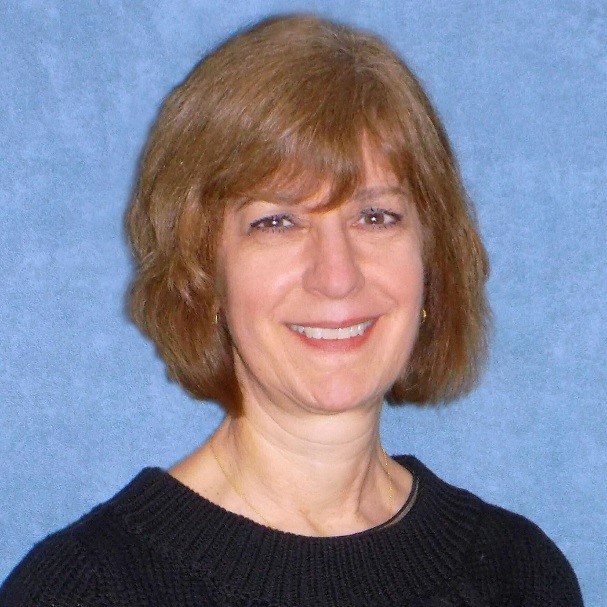 “I don’t think we initially anticipated that the universities’ would, in fact, develop such substantial offerings in the form of new degree programs and specializations. But their commitment to entrepreneurship education is deep, and they have worked tirelessly to build contemporary and relevant programs to educate the next generation of entrepreneurs in PNG.”

On your most recent trip to PNG you attended the 2019 Women's Forum in Port Moresby. What were some of the most significant issues that emerged?

Felker: The forum theme was “Empowering Through Partnerships.” Not surprisingly, women face unique issues in the public and private sectors that often impede their influence and resulting economic empowerment. On a macro level, one key factor identified is that women historically have had very little (almost no) representation in parliament. Of the over 100 members of parliament, there are currently no women despite the fact that 167 women ran for parliamentary positions in 2017. With no representation in influential positions that impact PNG policy, the critical issues facing women cannot be adequately addressed. There were a variety of reasons discussed for this dearth of representation, including a lack of resources to mount and sustain successful campaigns, women’s limited networks outside of their families and local communities, and PNG’s patriarchal society where women shoulder the bulk of the responsibility for home and family. Women actually have a great deal of power within their families and communities, and are considered to be the backbone of society. Yet their power tends to be “behind the scenes” and has to be made more visible. The panelists discussed several opportunities. First of all, there has to be a collective will to drive women into politics and into public leadership roles, and this should start with members of Parliament themselves. Next, women must continue to build relationships in their communities and expand their networks outside of their traditional relationships. In general, women also must become more political, and not just during election cycles. Finally, there are daunting security issues that must be addressed because in many places, women cannot safely cast their votes.

Violence against women another issue discussed at the forum. How are companies in PNG addressing this?

Felker: Gender violence is a very significant issue faced by PNG women. This can take the form of physical assaults and threats, as well as financial deprivation, when women have no control over decision making with respect to finances. In particular, the forum addressed the impact that domestic violence against women has on labor productivity in PNG. That impact can also include attending work but struggling to perform, bringing children to work, displaying disruptive behaviors and committing fraud while under duress from family members. The financial cost to companies is significant, and greater attention is being paid to providing support to employees. Companies are responding by developing employee assistance programs, offering referrals to counselling, providing training on domestic violence and engaging case managers to help employees understand protections available to them. Obviously this is a complex issue, but to the extent that the private sector can be involved, additional interventions become available.

You mentioned that you facilitated a workshop while at the Women's Forum. What was the purpose of the workshop?

Felker: At the Women’s Forum, there were two concurrent breakout sessions focused on measuring women’s empowerment. One was the International Women’s Development Agency “Do No Harm” Toolkit, and Oxfam’s “How To” Guide to Measure Women’s Empowerment, which I facilitated. In my session, I emphasized defining empowerment on the premise that you have to define it before you can measure it. We also considered the characteristics of empowerment, which may vary depending on context, and then discussed how to measure the characteristics. My experience facilitating groups such as this suggested that participants would really want their voices heard… to talk and share their ideas, and in fact that was true. I’d say about 80 folks attended the workshop, which I believe attests to the value they placed on the topic.

What are your impressions of working in PNG, and how do you see the future of entrepreneurship and women's empowerment developing in the coming years?

Felker: The people I have worked with in PNG are truly amazing. They are extremely bright, dedicated, and committed to making PNG a better place for starting and sustaining entrepreneurial enterprises. There are plenty of role models in PNG who reflect, and perhaps more importantly, who promote women’s empowerment and see it as their personal responsibility to support women on their journeys. For this reason, I am very optimistic that entrepreneurship will flourish, and over time women will achieve increasingly influential leadership roles in the public and private sectors.