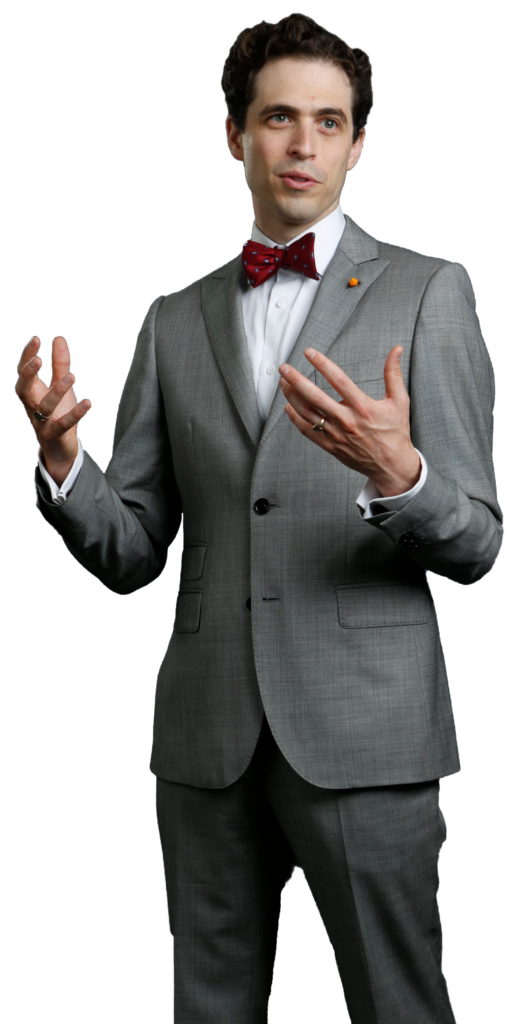 Q & A
with Ari Shwayder

1. What are your favorite types of projects to work on?

There are a bunch of different things I look for in a project, and so my favorite ones are those that combine at least some element from a few of these categories:

It’s a bit hard to say because both McKinsey and WDI do projects in such a broad range of things. I think one of the biggest differences is that at WDI we have fewer resources than a huge consulting firm like McKinsey. You can think of this as a bad thing, but I tend to see it as just meaning that we get to be more choosy about what projects we do and how we’re going to help.  We can’t pretend that we’re going to be able to do everything on some massive project. So instead we get to pick the areas where we can have the biggest impact and just go after that. That’s actually quite freeing!

It also means that the mission of WDI is more focused. McKinsey, and other big firms, have a mission to – and are able to – help any large organization with almost any problem. At WDI, we are trying to be more specifically focused on using the tools of economics and market-based thinking to help improve social welfare in low-and middle-income countries. So that gives us a sharper lens through which to pick and tackle our projects.

3. How does your work with WDI inform your other research and project work at Ross?

The biggest area is that it gives me lots of great examples to use in my teaching. I can use situations and examples from WDI to show MBA students how the concepts we’re learning in economics classes really do apply to real-world situations.

I can use situations and examples from WDI to show MBA students how the concepts we’re learning in economics classes really do apply to real-world situations.

4. As a Ross faculty member, what is one thing other faculty at Ross might not  know about WDI?

I think most faculty don’t have a clear picture of the full scope of things that WDI does and what sort of projects the WDI teams take on. The projects I’ve seen WDI do (and I’ve only been involved in a small percent of them) cover a huge range of topics and would be interesting to lots of different faculty members. There are definitely aspects in projects from economics, operations, organization, etc.

5. What advice would you give a student interested in working in global health after graduation based on your WDI work?

A couple of things:

Ari Shwayder is a research fellow in WDI’s Healthcare Initiative where he provides economic insights and support to projects spanning a broad range of topics. His work with WDI staff includes a project for the Madagascar Ministry of Health to analyze and build a financial model for their drug distribution network, consulting with the Aravind Eye Hospital, Lviv Business School and Ihangane Project MAP teams and researching a project using remittances to improve access to working capital in developing countries.

Shwayder also is a lecturer in Business Economics and Public Policy at the University of Michigan’s Ross School of Business. He has previously worked as a consultant for McKinsey & Company, where he worked on consulting and research projects across a wide range of industries.