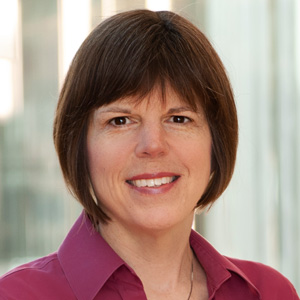 Amy Gillett is the vice president of the Education sector and specializes in designing and delivering executive education programs in emerging markets. Prior to joining WDI, Gillett served in the foreign service in Prague, Czech Republic as a Masaryk Fellow responsible for political and economic research. She also worked as a marketing executive for Hewlett-Packard and The Clorox Company. She has a Master of Business Administration degree from Cornell University where she attended as a Park Leadership Fellow, a master’s degree in Russian and Eastern European studies from Stanford University and a bachelor’s degree in Slavic languages and literature from Stanford University. Additionally, Gillett holds certificates from the Pushkin Institute in Moscow and St. Petersburg State University in Russia. She is fluent in Russian and speaks some Czech, French and Spanish.