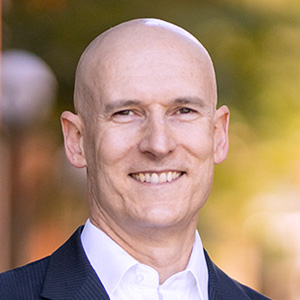 Ioan Cleaton-Jones is the Senior Director of Healthcare Delivery. Prior to joining WDI, Cleaton-Jones served as Principal Healthcare Specialist at the World Bank Group’s International Finance Corporation for eleven years, prior to which he was a management consultant primarily focused on healthcare. He has managed healthcare projects in 34 countries, including 28 low- and middle-income countries (LMICs) in Latin America, Africa, Asia and Eastern Europe. He has advised on 74 healthcare investment transactions in LMICs totaling $1.2 billion. Earlier in his career, he was a practicing physician in South Africa and the United Kingdom. He has a MBA from the University of Southampton, UK as well as a medical degree and BSc, both from the University of the Witwatersrand, South Africa. Cleaton-Jones is fluent in French, Spanish and Afrikaans, and reads Portuguese.