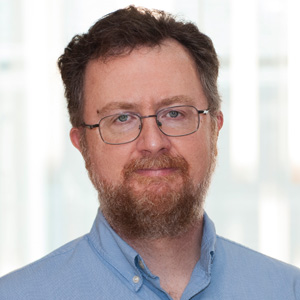 James Militzer is the Editor of NextBillion.net, WDI’s affiliated media site, which is focused on the world of development through enterprise. He writes and edits articles, produces video interviews, and oversees social media outreach for the site. Prior to joining WDI, he spent over 10 years working as a freelance writer and editor for publications including the Ann Arbor Observer and Michigan Today. He also worked as a Spanish interpreter and copywriter/videographer for the University of Michigan Health System. Militzer has a Bachelor’s degree in broadcasting from Central Michigan University. He also has an Associate’s degree in digital video production from Washtenaw Community College, where one of his films, a documentary about an Ann Arbor man who spent years as a POW in Korea, won a Michigan Student Emmy Award for best long-form non-fiction.