Thank you to all who attended the event on Nov 16th. A recording of the event is now available (above) and on the WDI Youtube Channel.

Culinary-focused travel has become a hot trend within the tourism sector in recent years. Tourists increasingly prefer to let their taste buds decide how and where they travel. For cities and countries looking to market themselves, culinary tourism has become an essential and powerful branding element.

But can this kind of travel be about much more than food? Yigal Schleifer, the co-founder and editor-in-chief of Culinary Backstreets, will tackle that question and more during a talk hosted by the William Davidson Institute at the University of Michigan. The discussion, “Crossing Borders and Cuisines: A New Flavor of Sustainable Tourism,” is slated for 5:00–6:00 PM, Nov. 16 in R1230 of the University of Michigan’s Ross School of Business. The session is free and open to the public. It also will be broadcast via Zoom; click here to register.

Schleifer will explore how Culinary Backstreets, which provides tours in a dozen cities around the world, uses food-oriented travel to promote cross-cultural communication and sustainable tourism for more impactful experiences. Created in 2012, Culinary Backstreets covers the local and traditional food scene and offers immersive small group culinary walks in cities including Istanbul, Lisbon, Mexico City, Tbilisi, Tokyo, Barcelona and a half dozen more. The talk will also look at how the COVID crisis has impacted culinary travel and how this sector can be rebuilt with an eye towards sustainability.

Between 2002 and 2010, Schleifer was based in Istanbul, where he worked as a correspondent for The Christian Science Monitor and the German Press Agency (dpa). While in Istanbul he also co-founded Istanbul Eats, an award-winning blog about the city’s local food scene, and co-wrote a guidebook of the same name. He also launched “Istanbul Calling,” a blog about Turkish foreign and domestic affairs. Schleifer’s work has appeared in The New York Times, The Washington Post, Foreign Policy, Ha’aretz, The Times (London) and several other publications.

Schleifer was an advisory board member for the Livelihoods Innovation through Food Entrepreneurship (LIFE) Project, which supported and encouraged people to engage across cultures through entrepreneurship and job creation in the food sector. Since 2017, WDI’s Entrepreneurship Development Center has worked on the U.S. government-funded LIFE Project, in collaboration with the Center for International Private Enterprise (CIPE), IDEMA, Union Kitchen and the Stimson Center. 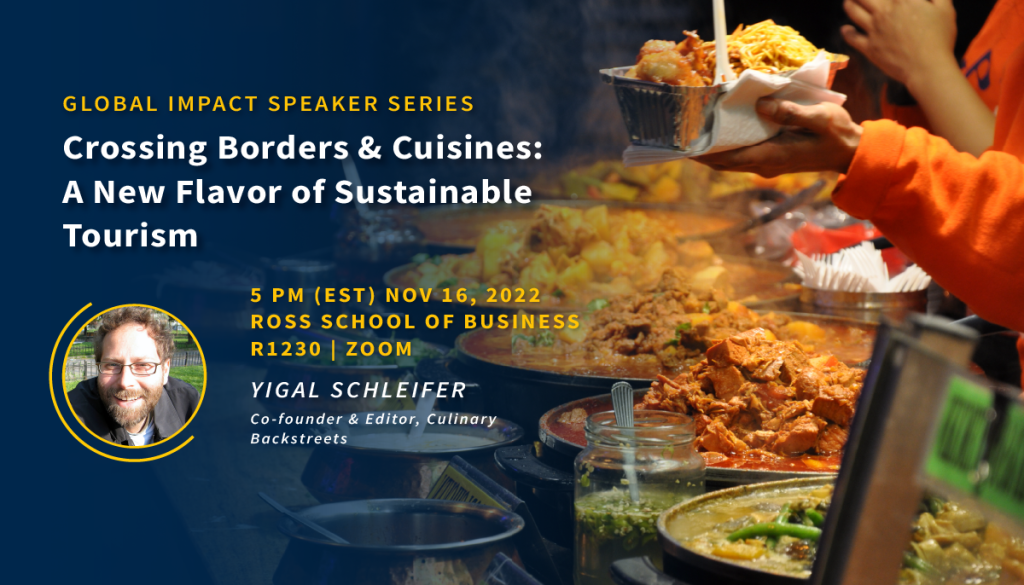